Super Nintendo Entertainment System games made their backgrounds out of 8x8 pixel (usually) tiles. Have a look at the first level of Super Mario World, superimposed its tilemap: 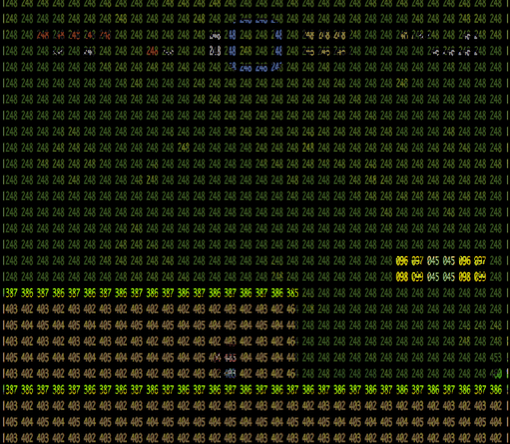 By contrast, look at level 1 of Donkey Kong Country: 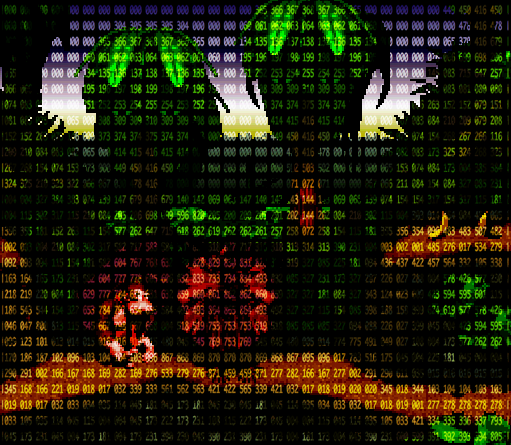 Super Mario World came out in 1990, with the release of the SNES. Donkey Kong Country came out four years later. It seems pretty clear that the tilemap for SMW was made by hand. It seems almost equally clear that the tilemap for DKC was made by a computer. Not obvious here, but quite interesting, is that several tiles are repurposed. For example, there is a tile which is just “noise” — light brown dots on a darker brown background, used as part of the ground. However, that exact same tile, this time using a green palette, also forms part of the forest backdrop.

This has implications for automated game-playing: it’s pretty obvious that you could train a computer to play SMW just by looking at the tilemap, but for DKC there is presumably a separate memory area which stores the walkable path — looking at the tile map doesn’t buy you much over looking at the bitmap itself.